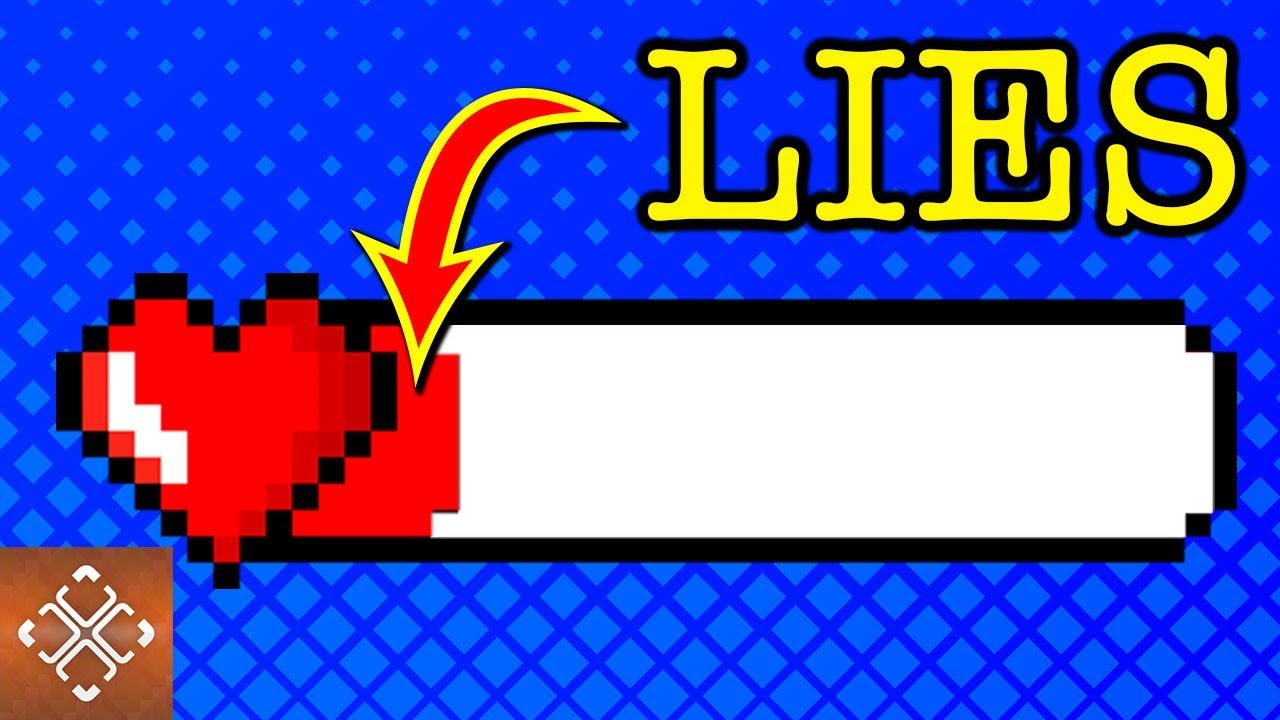 You might not know it, but video game developers are liars. Deceivers. Tricksters who tell you one thing while making another thing happen in the game’s ...
10 Things Video Game Creators Tried To Hide

You might not know it, but video game developers are liars. Deceivers. Tricksters who tell you one thing while making another thing happen in the game’s code. Well today, we expose the lies for what they are.

This is TheGamer’s list of 10 dark secrets video game developers don't want you to find out.

WHAT DO YOU THINK:
- What secret tricks have you discovered in video games?
- Which one of these things makes your blood boil?

Let us know in the comments section below!

Have the next amazing video idea? Submit it to us here: https://goo.gl/forms/hn6vV1Ic2PbfGnhx2

All video games are lies of one kind or another. You’re not really a hero saving the world from zombies, aliens or terrorists. You’re just some schlub on a couch, getting Cheeto dust on your analog sticks. But some games have lies that go deeper than the obvious ones. Some games secretly do things players have no idea about, to your harm or benefit.

You know how some games show how many hit points you have left? They might represent them in the form of a number or a health bar. Either way, they might be lying. You may have more health than the indicator suggests. We explore how in the video. In platformers, sometimes you can jump even after you’ve run off a ledge. And in case you thought the world in open-world games existed all around you all the time, you’re in for some disappointment, my friend.

Stats in one particular racing game mean nothing. Turns out the alien in Alien: Isolation was cheating this whole time, with a whole separate AI that knew exactly where you were at all times.

Not all game developer secrets are so player-hostile. Some help you out, like a number of behind-the-scenes tweaks in BioShock. Left 4 Dead wants your team dead, but you’ll get attacked in a very specific order. Some games, like Gears of War, help you out by making you more powerful early on. Others slow down enemies when you’re not looking at them, to make it less likely you’ll be struck down dead by an offscreen baddie. And finally we have Hellblade, a PS4 exclusive that’s based on a lie. Just straight up based on a lie.

Watch the video to find out everything you need to know about what video game developers are lying to you about.

Voice Over by: Michael Neeb