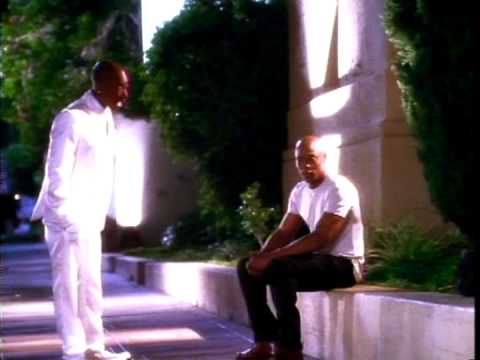 The song also appeared on 2Pac's Greatest Hits album and a remixed version appeared on Nu-Mixx Klazzics. Another song on the CD single proved to be popular among fans. "Heartz of Men" appeared on 4 of 2Pac's albums, compared to 3 for I Ain't Mad at Cha. These include: All Eyez on Me, 2Pac Live, 2Pac's Greatest Hits, and a remixed version on Nu-Mixx Klazzics. A remix was made of Rihanna's We Ride to include elements of I Ain't Mad at Cha. R&B group BLACKstreet also used the identical keyboard tune in "Don't Leave Me" off of their Another Level album. "American Dream," a track featured on deceased rapper Big L's cd In Memory of Big L, Vol.2 samples the I Ain't Mad at Cha track
Show more
Share DOWNLOAD NEXT VIDEO Submit complaint
Loading...
You are about to download a video in MP4 format.
If you'd like to adjust the format or resolution, just select it here
Download
Download has already started, please wait 10 Seconds