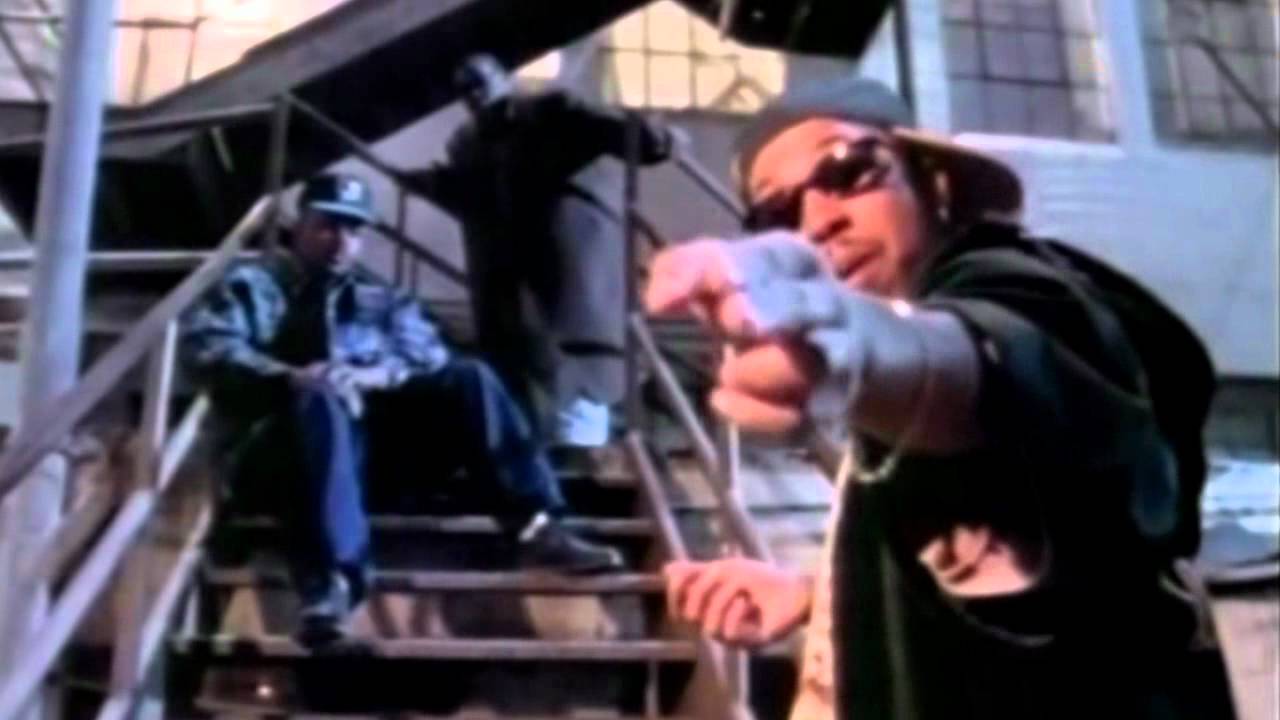 Update:
Above The Law's Big Hutch releases a statement regarding the death of KMG.
Following the news that Above The Law member KMG pass...
From 1992 Album: "Black Mafia Life"...[Artist info below].....

Gregory F. Hutchison, a/k/a Big Hutch (Cold 187um), explains that he received a phone call on Friday evening where he learned that KMG had collapsed in the shower of an apparent heart attack. The cause of death is unknown, but they are waiting on results from an autopsy report. KMG passed away at 43 years old.

Hutch also says that he had just been discussing another Above The Law album with Total K-OSS and his solo album.
July 8th, 2012:
KMG, a member of the iconic West Coast rap group Above The Law, has reportedly passed away. According to reports, KMG died this weekend. The cause of his death has not been revealed but long-time affiliate Kokane confirmed the news on Twitter.

"One of the greatest MCz on da West has passed! My heart hurt so bad! On my life, I will keep his legacy alive!! I'll miss U forever...RIP KMG," Kokane wrote. Other rappers including Warren G, Scarface, Ice T, and Slaughterhouse's Crooked I shared their condolences on Twitter. "R.I.P. to my original G Funk homeboy KMG. Him and above the law raised me as a rookie," wrote Warren G.

"R.I.P. to KMG from Above The Law," wrote Crooked I. "Some people credit Above The Law with helping innovate the sound we all heard and loved on the first Chronic album." "A very very sad day in Hip Hop. Respect to the homies. Damn!!" wrote Ice T who linked a video to "Black Superman," one of Above The Law's most recognized songs.

Part of the post-N.W.A explosion of California gangsta rap, Above the Law came out of the eastern Los Angeles suburb of Pomona; leader Cold 187um, aka Big Hutch (born Gregory Hutchinson), was joined by KMG the Illustrator (born Kevin Dulley), Go Mack (born Arthur Goodman), and DJ Total K-Oss (born Anthony Stewart). Mixing '70s vintage funk and soul samples with live instrumentation (Hutchinson had studied jazz while in school), the group signed with Eazy-E's Ruthless Records and issued their debut album, Livin' Like Hustlers, in 1990; split into violence- and sex-themed sides, it was co-produced by Dr. Dre (prior to N.W.A's rancorous breakup) and received well in gangsta circles. The Vocally Pimpin' EP appeared in 1991, and the full-length follow-up, Black Mafia Life, was released in 1993. Go Mack left the group shortly thereafter, and Above the Law stuck with the trio format for their last Ruthless album, 1994's Uncle Sam's Curse, which featured greater contributions from KMG. Following Eazy-E's tragically sudden death, Above the Law left Ruthless for Tommy Boy, debuting in 1996 with Time Will Reveal; although the lyrics stuck with the group's well-worn gangsta themes, it demonstrated that Big Hutch's skills as a G-funk producer were becoming ever more polished. 1998's Legends kept the West Coast gangsta flame burning, but proved to be their last release on Tommy Boy; they formed their own label, West World, and struck a distribution deal with Street Solid for 1999's Forever: Rich Thugs. The same year, Big Hutch released his solo debut, Executive Decisions. In 2000, Big Hutch was recruited by Suge Knight to become the new house producer and musical director at Death Row Records, making it the new home of Above the Law as well. They recorded a new album called Diary of a Drug Dealer, but the release dates were continually pushed back while Big Hutch worked on production assignments, including the debut album by Crooked I; amid all the album delays, rumors began to circulate about the group's breakup.