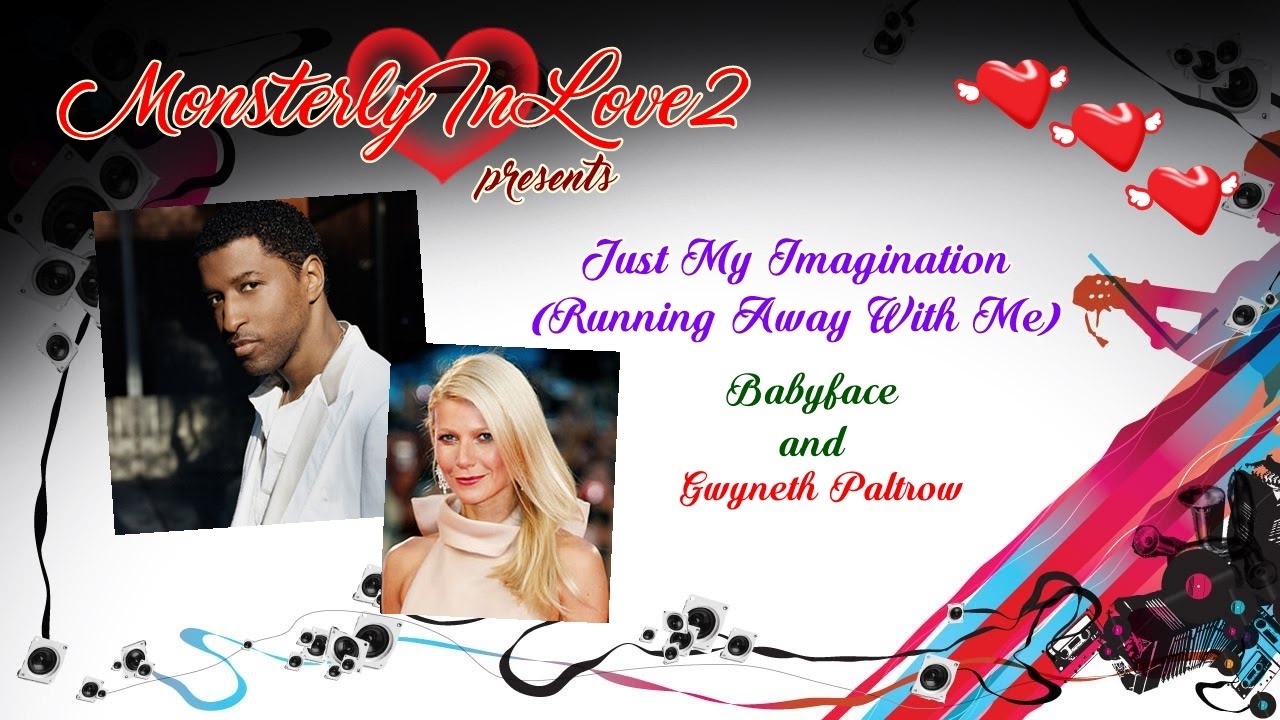 Another long time favorite and requested song by PlsB9s from my old account "monsterlyinlove"... please enjoy!!!

Today, "Just My Imagination" is considered one of the Temptations' signature songs, and is notable for recalling the sound of the group's 1960s recordings. It is also the final Temptations single to feature founding members Eddie Kendricks and Paul Williams. During the process of recording and releasing the single, Kendricks left the group to begin a solo career, while the ailing Williams was forced to retire from the act for health reasons. In 2004, Rolling Stone magazine listed "Just My Imagination" as number 389 on its list of the 500 Greatest Songs of All Time.

A number of artists have since covered "Just My Imagination", often in different styles from the original. Among the most notable covers is a version by The Rolling Stones, featured on their 1978 album Some Girls, the 1982 live album Still Life, and the 2008 live album Shine a Light. Unlike the Temptations' original, the Rolling Stones cover has a higher tempo, prominent electric guitars, and replaces the subdued tone of the original with a rougher feel. Other notable covers include a smooth-jazz version by Larry Carlton, an acoustic cover by Ted Hawkins, a mid-tempo pop interpretation by Bette Midler, instrumental versions by both Booker T & the MG's and Donald Byrd, who included his funk-influenced cover of "Just My Imagination" on his successful 1975 album Places and Spaces and Rose Royce's version from their 1986 album Fresh Cut.

Working from the original Motown session tapes, hip hop producer Easy Mo Bee produced a remix of "Just My Imagination" that adds modernized keyboard lines, bass, and programmed drums to the original mix. This remix was included on the 2005 compilation Motown Remixed, along with several other reworked Motown hits. Pete Yorn covered the song for the 2005 movie Just Like Heaven, and Gwyneth Paltrow and Babyface performed a cover version for Duets. Boyz II Men covered "Just My Imagination" on their 2007 album Motown: A Journey Through Hitsville USA. Their version reached 83 on the R&B chart in 2008. In June 2008, Dianne Reeves covered the song for the JVC Jazz Festival at Carnegie Hall in New York City; Jon Pareles of The New York Times considered her version to be "easy-swaying". A Future Garage remix has since been done by dubstep artist M.I. Loki. In the 1989 movie Going Overboard, Adam Sandler covers this song.

Another instrumental version is by saxophonist Euge Groove from one of his most popular albums, Just Feels Right. Well-known guitarist Peter White recorded the cover from the 2001 album Glow.

Also the Glee-actor, singer and producer Mark Salling performed this song at the Motown celebration at the White House in 2011. He performed it for an exclusive audience including the president Barack Obama and his wife Michelle Obama.

On her 1993 World Tour Girlie Show, Madonna inserted an excerpt from "Just My Imagination (Running Away With Me)" into her own song "Rain".
Show more
Share DOWNLOAD NEXT VIDEO Submit complaint
Loading...
You are about to download a video in MP4 format.
If you'd like to adjust the format or resolution, just select it here
Download
Download has already started, please wait 10 Seconds