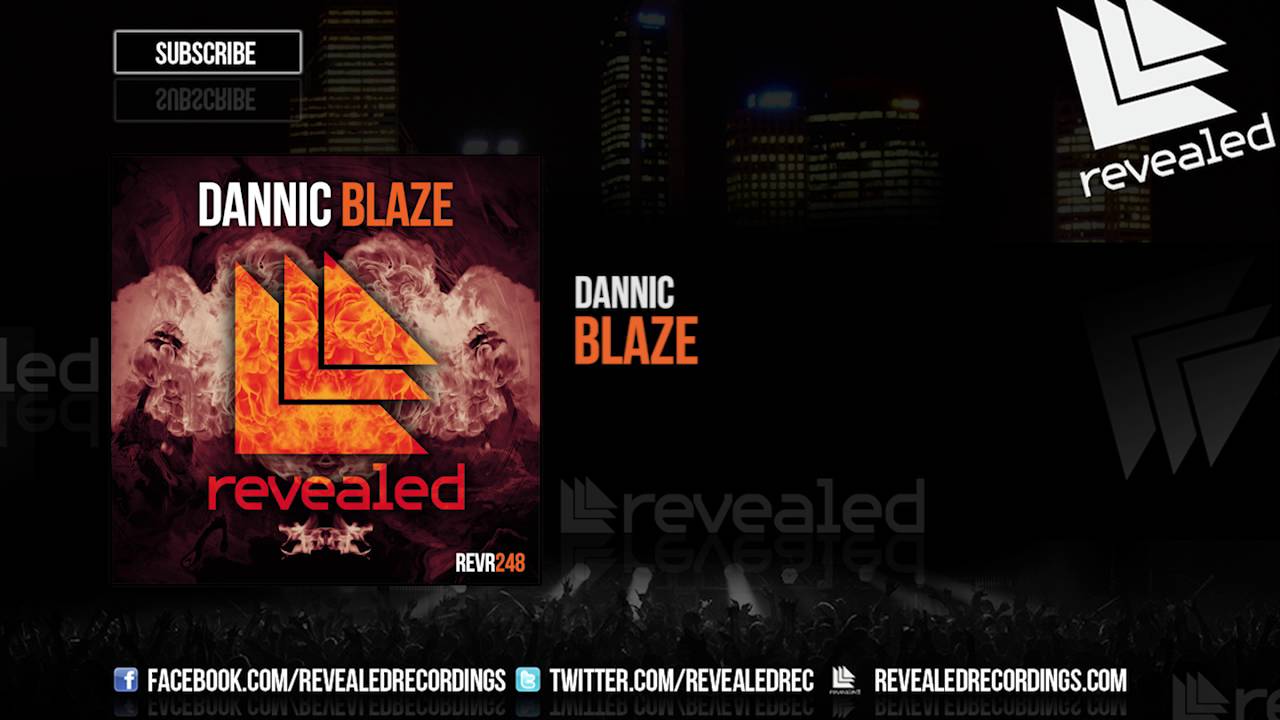 After taking time to launch his own label FONK Recordings, long-time friend of Revealed Recordings, Dannic, is back to the label that helped establish the Dutch artist as one of the top names in the dance music community. After releasing the massive ‘Light The Sky’ last March on Revealed, Dannic is back with ‘Blaze’, a track that is set to light up the dancefloor and show just why Dannic has made such a name for himself over the past few years and catapulted his career into the stratosphere off the back of releasing consistently great music.

‘Blaze’ is an anthem of epic proportions, full of soaring pads and rhythmically tribal drums that make the track stand out as a early contender for one of the tracks of the summer. A playful melody glides around the breakdown, joined by a progressive style repeating synth that opens up and makes the track come alive. A fake drop signals the return of the kick which helps ramp up the tension before the drack finally does drop, providing the gritty electro bassline that makes the track pump. It’s a welcome return to Revealed for Dannic, and fans will be hoping they will be hearing more from him on the label in the near future.

‘Blaze’ will be available on Revealed Recordings on 6th June!