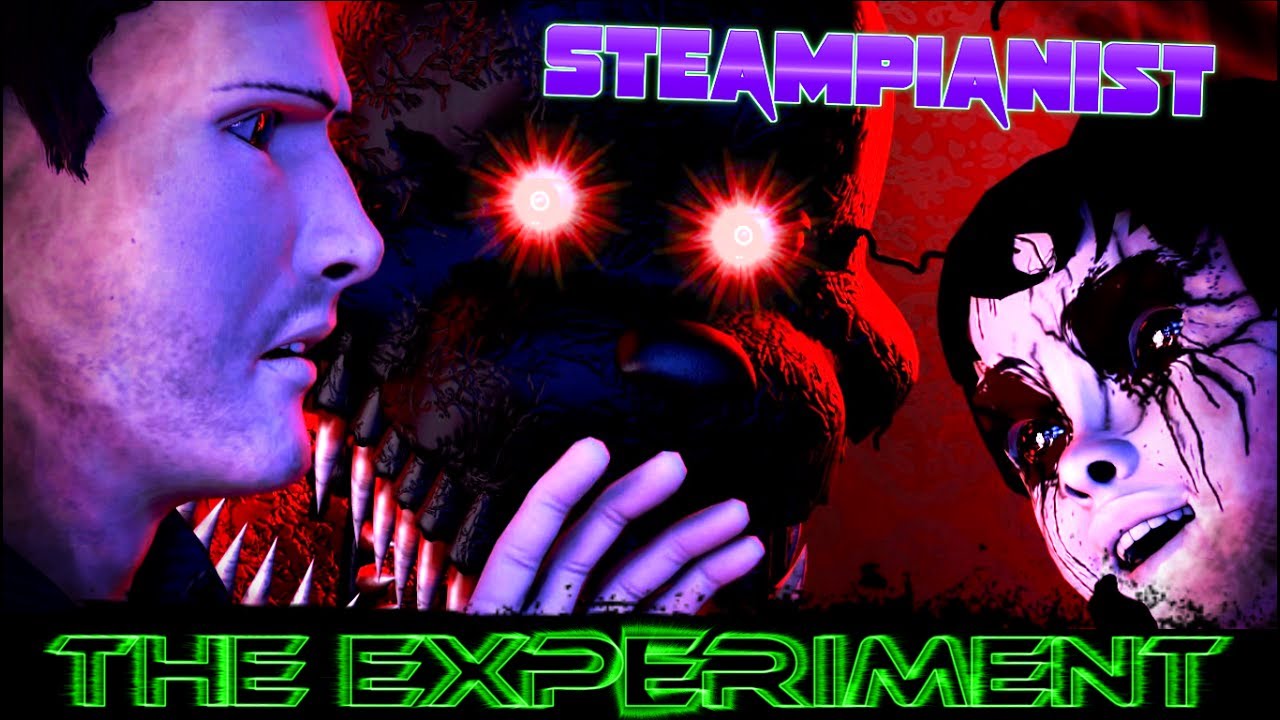 Small fragment from the story:
This story is about the family who were happy. Mom, dad, 2 sons and a daughter, but one family member, Afton, had issues... and after divorce with wife things went worse.... Afton had some mental illness like OCD and after a lot of stress he was going crazy. He needed to use medicine to be sane, but all crazy thoughts was still coming in he's head... he couldn't stop. So he comes up with idea, if he can't stop it by medicine, he going to do some action. Divorce wasn’t the real thing what happened in Afton’s family. He said to kids that mom went away, but she got murdered by her own husband. As well Afton had very good contacts with police back then, so he got away without any charges. Medicine made Afton to forget things fast and he didn't had some long time feelings, so he used a little notebook to check all the things what he needs and what he need to do. Afton had a sick idea. He's idea was to make a big experiment on children and test on them everything as possible, gasses, fluids, drugs and if needed he abused them. Afton came up with idea to build an pizzeria what could attract a lot of children and by vent system they could hide and get to other locations. When kids moved to other rooms, they could get into sleep gas filled area and fall asleep. After some time Afton get them out and put them in special room (FNAF 4). That's where the actual experiment begin. Afton have used gasoline or diflouromethane to make children see hallucinations, but that was really toxic and could damage their brains and organs. By mistake he's younger son died on he's birthday, because Michael (older son) for fun trapped him in Fredbear's mouth causing spring lock failure. Afton's company was growing big and could afford other buildings, so he made other plan to fulfill he's sick needs. Michael was helping dad to manage Freddy Fazbear's Pizza and have assembled some animatronics. There was 5 of them but 5th was still in process to be made. It was Golden Freddy, because he's parts weren't done yet.

I hope you all like it, I really tried to make it look as good as possible.

All models and stuff DON'T belong to me even the music, only my efforts in this animation! Baby and Crying kid was made by me in Fuse.