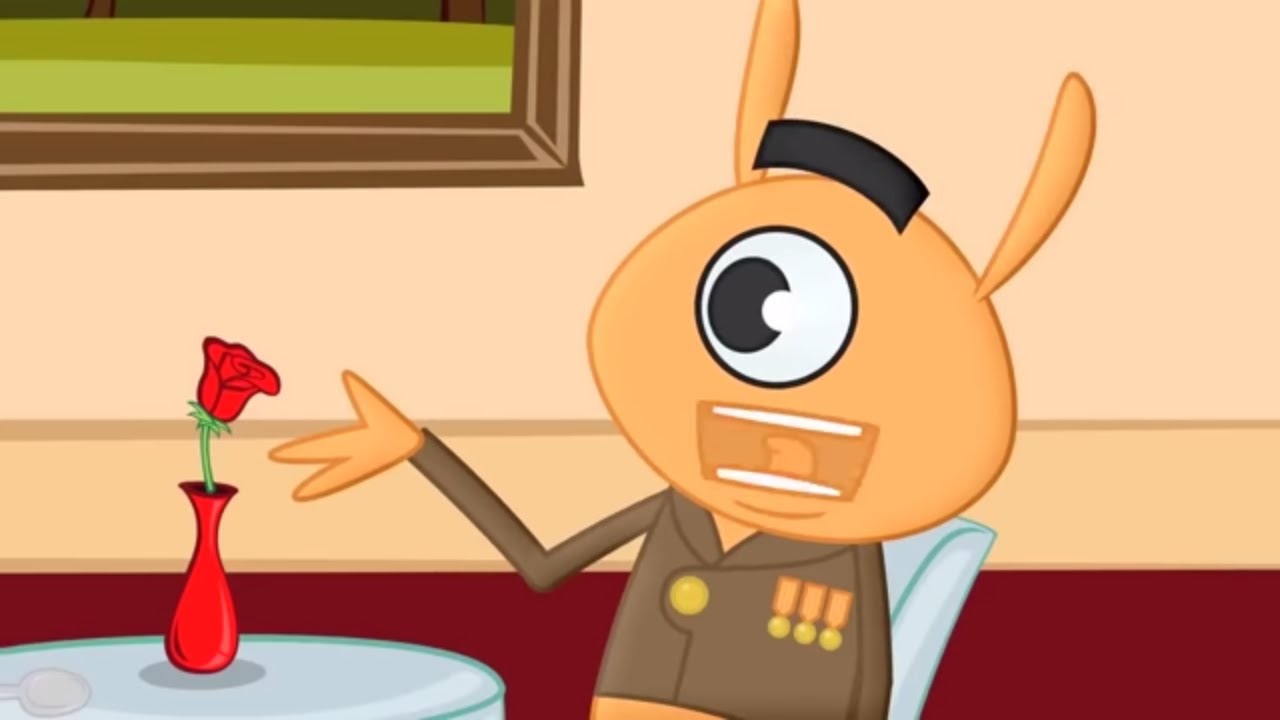 Brum
He is a sweet and happy little car who loves making friends and hates to see anyone unhappy.
He is outgoing and personable. He feels things deeply, and has a strong sense of empathy!
He doesn’t always pick up on complex ideas and gets confused and frightened easily.
He rarely gets angry and is far more likely to flee than fight.
The exception to this is if he feels that someone else is in danger.
Brum always stands up for his friends, even when he’s scared.
He shows his true bravery when someone else is in need.

BockBock
BockBock is a total diva. Her popularity is very important to her. She does not like to be disrespected
and has a thin skin towards perceived injustices. She’s a natural leader and tends to act as the
“mother” of the group. She does not particularly like to be touched, or to show physical affection. She
has little patience, and often finds herself exasperated with her little brother, Doodle.

Doodle
Chickens are not the smartest species in general, but Doodle is a special kind of stupid. He rarely
understands even the most simple of concepts, and has next to no impulse control, but he makes up
for it with his sweet and charming personality. Doodle is a gentle soul and becomes upset at even the
idea of anyone being hurt. He looks up to his big sister, BockBock and wants to be just like her. He
has a tendency to imitate her, which drives her crazy.

Captain Hoot
Captain Hoot is driven by one thing and one thing only: treasure. An avid collector of rare items and
anything golden, nothing matches his obsession with finding the world’s rarities. Because of this, he
might be lacking in common sense. He is large, boisterous, and craves the spotlight. His is a morality
tale: greed gets you nowhere.

Eep
A mischievous, brilliant, explorative monkey who knows how to get out of trouble as easily as she
knows how to get into it. An inventor type, it is often her inventions going awry that cause problems.
She's brimming with confidence and often comes off as self important. She can sometimes be found in
her garage, tinkering away. Always eager to show off her genius, she tends to make Brum the subject
of her various experiments. Though she is fairly young, she tends to act much older than her age with
a cynicism that comes from being a genius ahead of her time.

Wesley
When you think of ‘up to no good’ think Wesley. With his band of snakes, Wesley does whatever it takes to get what he wants

General Blurp
The sweet hearted Blurp uses his space age technology to help Brum and the gang however he can!

Snuffles
Snuffles is the sweet little guy who shows everyone size doesn’t matter!


You can watch Color Songs, Wheels On The Bus, Five Little Ducks and many other songs just like LittleBabyBum, CVS 3D Rhymes, and ABCkidTV, ChuChuTV Nursery Rhymes & Kids Songs in Tayo YouTube Channel! Do you like from Disney Junior? Tayo is just like stories – come and watch daily lives of our little buses and their adventures! You can always watch Tayo’s Full episodes in English, nursery rhymes; sing along show, music, games and more! It’s surprising and fun and not to mention educational!

How to say cartoon in other languages:
漫画 - dessin animé - Мультфильм - Zeichentrickfilm - dibujos animados - cartone animato - Cartoon Movie - Desenho animado
Show more
Share DOWNLOAD NEXT VIDEO Submit complaint
Loading...
You are about to download a video in MP4 format.
If you'd like to adjust the format or resolution, just select it here
Download
Download has already started, please wait 10 Seconds