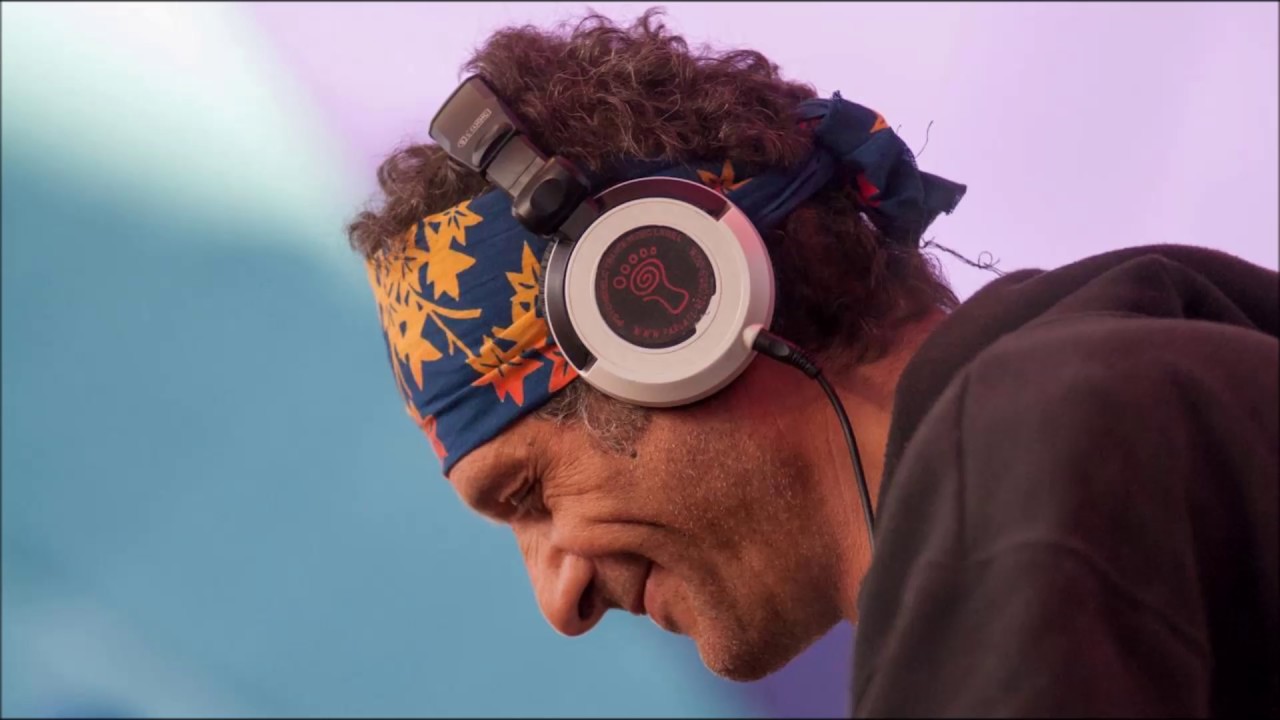 During the summer of 2000, based in Aarhus, Denmark, together with a friend who left me shortly after I founded Parvati Records!
The Label’s Vision was, and still is, to create a platform for psy-trance producers from the global underground scene.

As Label Manager I have compiled so far all the Parvati releases, with the exception of prvcd19, prvcd24 and prvcd27 Brainzcrew 1, 2 and 3, all compiled by Dj Ilse, and since 2004 I have started to play dj sets at parties and festivals, presenting a selection of the music released on Parvati and the demos arriving at the Label.