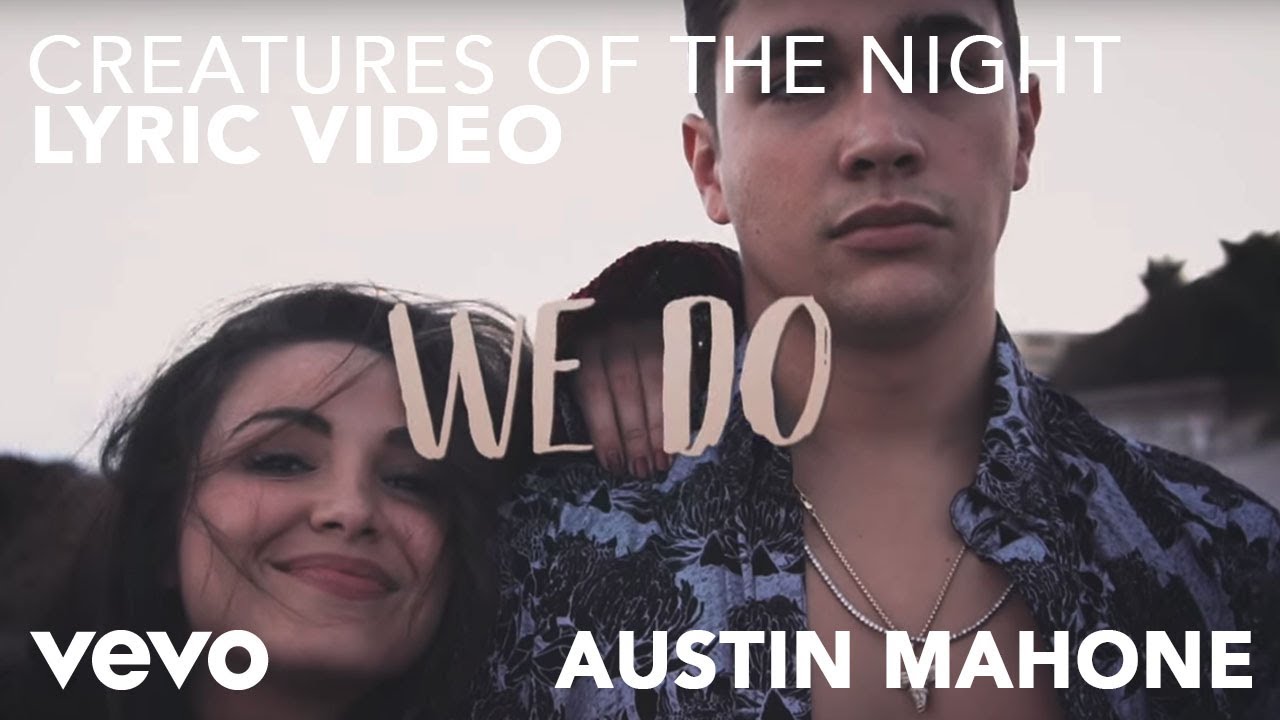 What happens when two of the biggest music stars on the planet cross paths and become ‘Creatur...
Hardwell feat. Austin Mahone - Creatures Of The Night (Lyric Video)

What happens when two of the biggest music stars on the planet cross paths and become ‘Creatures Of The Night’? As 2 x #1 Top 100 DJ Hardwell and Award-winning pop sensation Austin Mahone unite for a sweltering new collaboration, premiered on the mainstage of ULTRA 2017 during the prestigious Miami Music Week recently, ‘Creatures Of The Night’ takes Austin’s silky yet bold vocal and ventures it into revolutionary territories. Introducing the rising topline over a backdrop of modest keys that allow the impassioned lyrics to really shine, before a future bass-leaning melody and bold energy sweep in to place the track firmly where it belongs - in dancefloor-meets-pop territory - get set to make the track your anthem of the Summer.

Racking up over 1 million views in just 4 days in an unprecedented response upon its premiere, Hardwell’s record-breaking ULTRA presence only seems to swell further for another consecutive year across the web and social media, matching his live, main-stage headlining accolades in stature as a leading artist of the scene. Add this to Austin’s huge fan following with a social media presence that eclipses over 33 million devotees alongside his growing reputation for sold-out headline tours, and it’s easy to see the impressive flight Austin’s career has rapidly taken in recent times. With each artist bringing their own flavour of expertise into the mix for a sultry-meets-sunshine party banger, ‘Creatures Of The Night’ is poised to dominate live sets and glow out of speakers throughout the Summer and beyond.