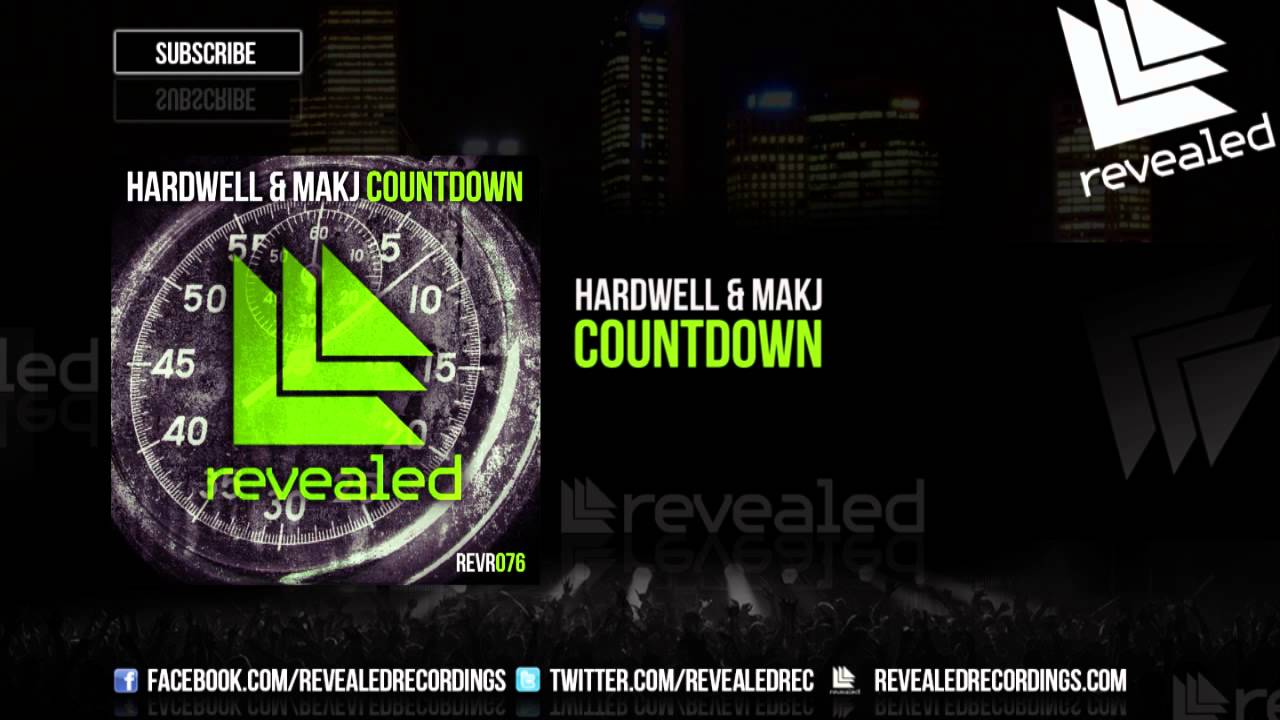 After releasing his firing edit of Blasterjaxx's "Fifteen," he quickly turns around an exhilarating new original in collaboration with the Los Angeles-based rising star, MAKJ. Ever since "Countdown" was dropped during his acclaimed set at Ultra Music Festival 2013, Hardwell has established the song as a peak-time secret weapon in his performances all summer, thus becoming one of his most highly anticipated tracks.

Hardwell brings on the burgeoning talent, MAKJ, to foster an explosive new sound that has been tested and proven throughout this year. The fact that "Countdown" has been one of the most buzzed about tracks for months is a testament to Hardwell's signature, festival anthem sound has been manifested at its fundamental core time and time again.

Check out the trailer for "I AM HARDWELL - The Documentary" and subscribe here: http://www.djhardwell.com/docu/