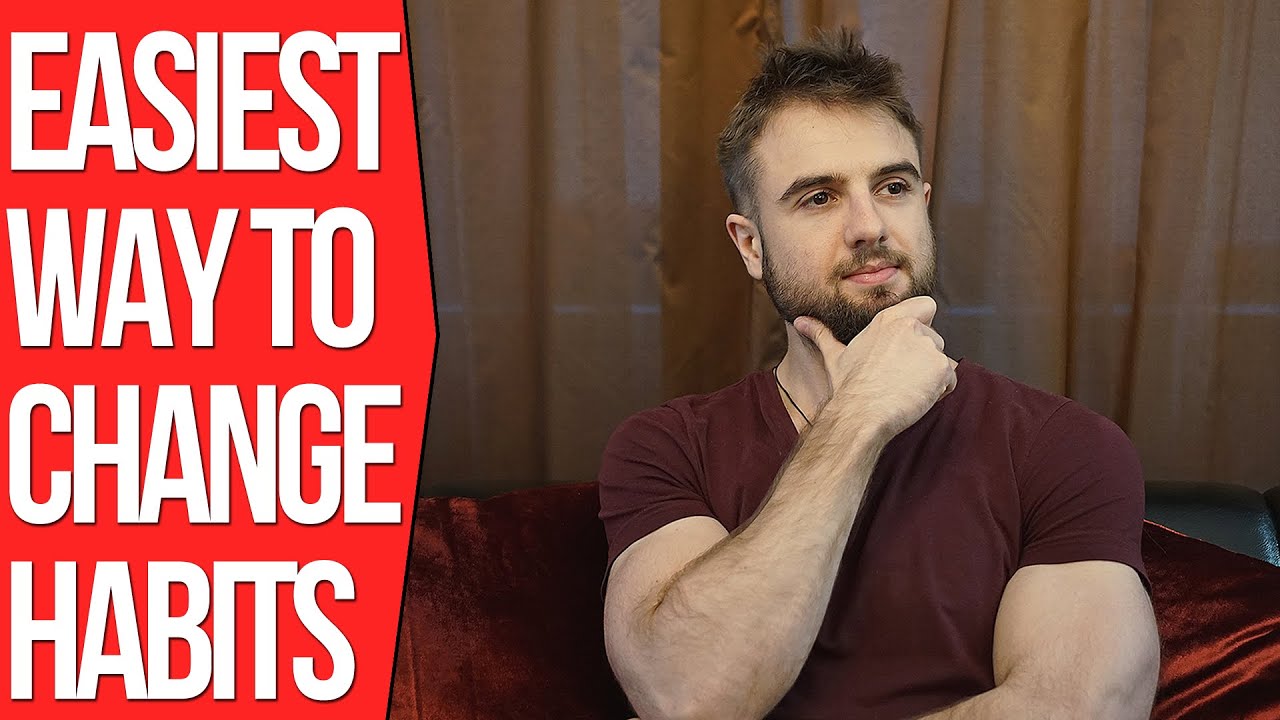 Discover how to change your habits with the easiest and most effective technique I know.

►If you found this video helpful hit Subscribe to support the channel and share the video with your friends ...
Discover how to change your habits with the easiest and most effective technique I know.

This habit change method dates back to ancient times and it's something I use all the time.

It's accurate to say that this is the best habit hack I know for staying on your diet in the hardest times.

I was inspired to make this video by the story of Odysseus, and when he had to face the sirens who's beautiful song lured countless sailors to shipwreck on their island.

The big idea from this story is that Odysseus knew that his willpower would fail as he approached temptation, he knew that his self-control will fail.

So he decided to take action to protect his future self from himself by creating a system with a commitment that made failure impossible.

How does relate to our times?

The song of the Siren's is that ice-cream you have in your fridge, that bottle of awesome tasting Coca-Cola, those biscuits on the table.

In modern world temptations are all around us. And most people rely too much on will-power to keep them from indulging.

We say "I shouldn’t eat that, so I won’t anymore." And then, when we find ourselves approaching the temptation, we buckle and find ourselves only strengthening the bad eating habit.

Odysseus knew that he had to protect himself from temporally-separated future self.

He precommitted to an action while in his sane state that would keep him accountable no matter he did in the future.

Even though his future self would want to escape and go to the sirens, he made that impossible.

A simple and a very effective form of precommitment is next time you go grocery shopping you buy only healthy foods you know are good for you.

So when the willpower is low and when you can't control yourself there's nothing to indulge in except vegetables.

Precommitment means you're thinking ahead, you're irreversibly setting yourself up to resist failure.

Let's say you wanna wake up early in the morning and you're always hitting that snooze button.

How about tell your flatmate to wake up your every day at 7 AM and that you'll give him 100$.

And what if he would only be paid if he managed to wake you up, and also that he has permission to use method he wants?

Or what if you precommited to finishing a project you'd been delaying by a specific date and time by giving $1000 to a co-worker?

The idea being that you only get your $1000 back if you finish the project on time.

Procrastination is no longer the option.

Precomittment is about hacking the system, and about setting yourself up to success.

Same as Odysseus successfully navigated past the Sirens, his screams and cries unanswered, as he yelled and belittled his fellow sailors.

But when his ship went a bit further, when he became the first ever survivor of the Siren song he had himself to thank.

Think about the temptations that surround you on a daily basis.

Ask yourself, what action do you want to take? And how can you organize your day so it will FORCE you to succeed?

Let me know in the comments how you plan to use this.