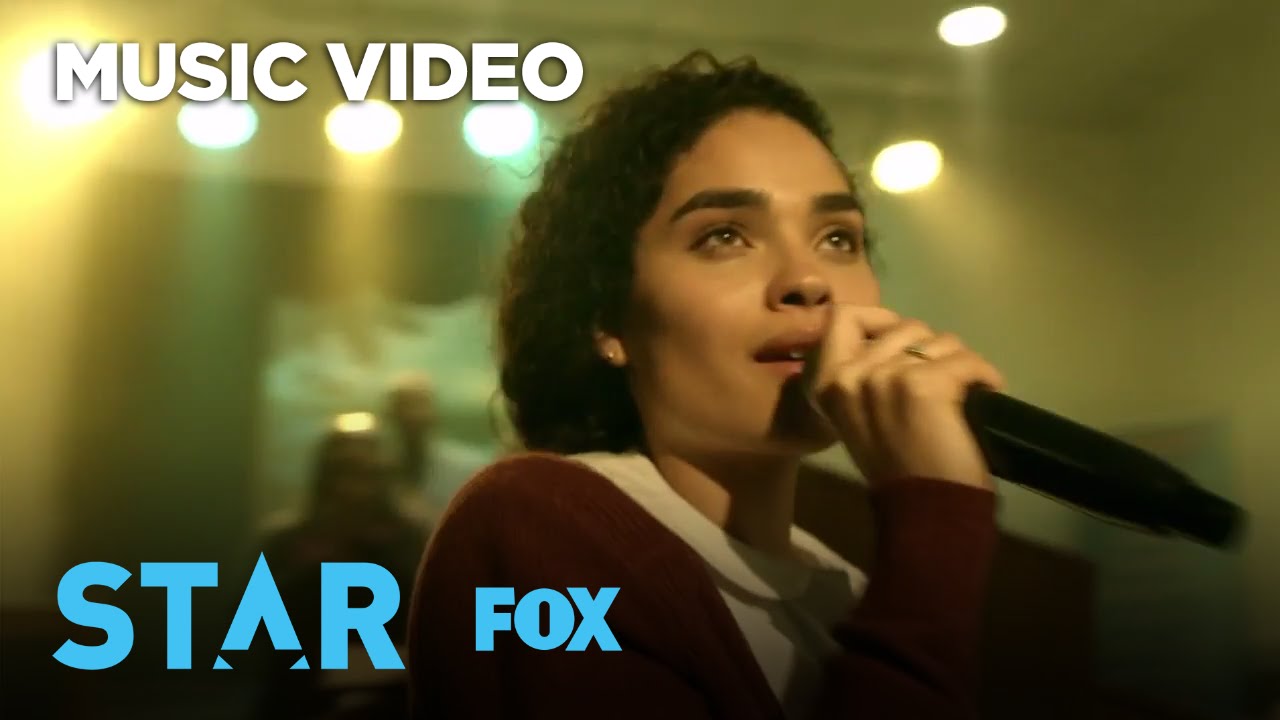 The new season of STAR kicks off Wednesday, September 27 (9:00-10:00 PM ET/PT), the girls – with Carlotta as their manager – continue to face roadblocks, despite their victory at Atlanta NextFest. Academy Award and Golden Globe nominee Lee Daniels – creator and executive producer of broadcast’s No. 1 series, EMPIRE – partners with Tom Donaghy (“The Whole Truth”) to pull back the curtain on music’s gritty and dark reality in STAR. Pamela Oas Williams also serves as executive producer. Karin Gist is an executive producer and serves as showrunner of the series. Featuring a soundtrack of original music and stunning music performances, STAR is an emotionally powerful drama that follows three talented singers – running from their pasts and desperate for a new start – with ambitions of stardom, as they navigate the cut-throat music business. But reality soon dawns on the girls’ fantasies, and they start to learn that ambition often comes at a cost.