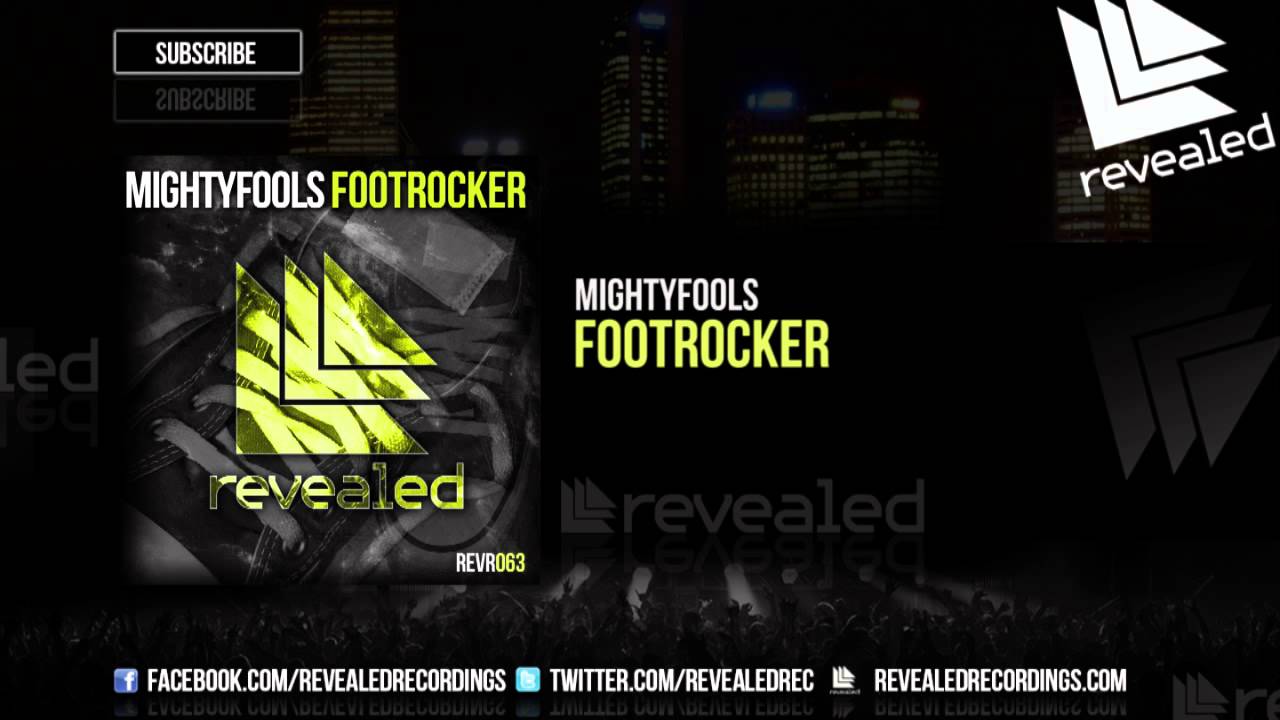 Dutch youngsters Mightyfools are back on track with one of the most searched ID tracks of the year. 'With 'Footrocker' being one of the highlights of Hardwell's legendary Ultra set, the Dutch duo emerge for their second instalment on Revealed. The buzz around this track has been phenomenal and showcases a tactically charged club banger to see them explode into the summer clubbing season. With the same enigmatic force that has already put them in such high stead for 2013. In a fluid union of breathtaking electro drops and big room progressive breaks, "Footrocker" offers a strong indication into the leaps and bounds this young duo has made since debuting on Revealed back in March. Enroute to what looks to be Revealed's biggest summer to date, the track offers a pleasant surprise to the peak time skyline that is sure to elevate the duos reputation as a new stronghold on the front lines of Dutch house music.