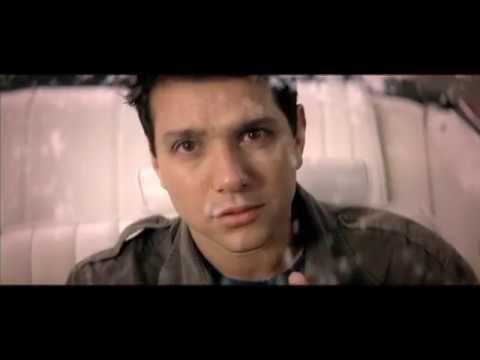 The video received over 80,000 views within its first week of release and became the number one video on YouTube on March 16, 2007.

The premise for the music video finds William Zabka living in a trailer in the desert, now an out-of-work actor who has become obsessed with The Karate Kid and the fight he lost years ago. He is haunted by the band No More Kings and chases Pete Mitchell across the desert until they have a final showdown. He then claims victory, but after realizing it was a fantasy, William Zabka is run over by Ralph Macchio as Pete Mitchell looks on.

The music video references not only The Karate Kid, but also the 1986 film Back to School (which also stars William Zabka), the 1987 film Raising Arizona and the 1984 video for The Cars song, "You Might Think."

There are various versions of the video, the longest being a little over seven minutes. The video was collaboration between No More Kings' record label Astonish Records, and Chapter Seven Films, a film company in Los Angeles.