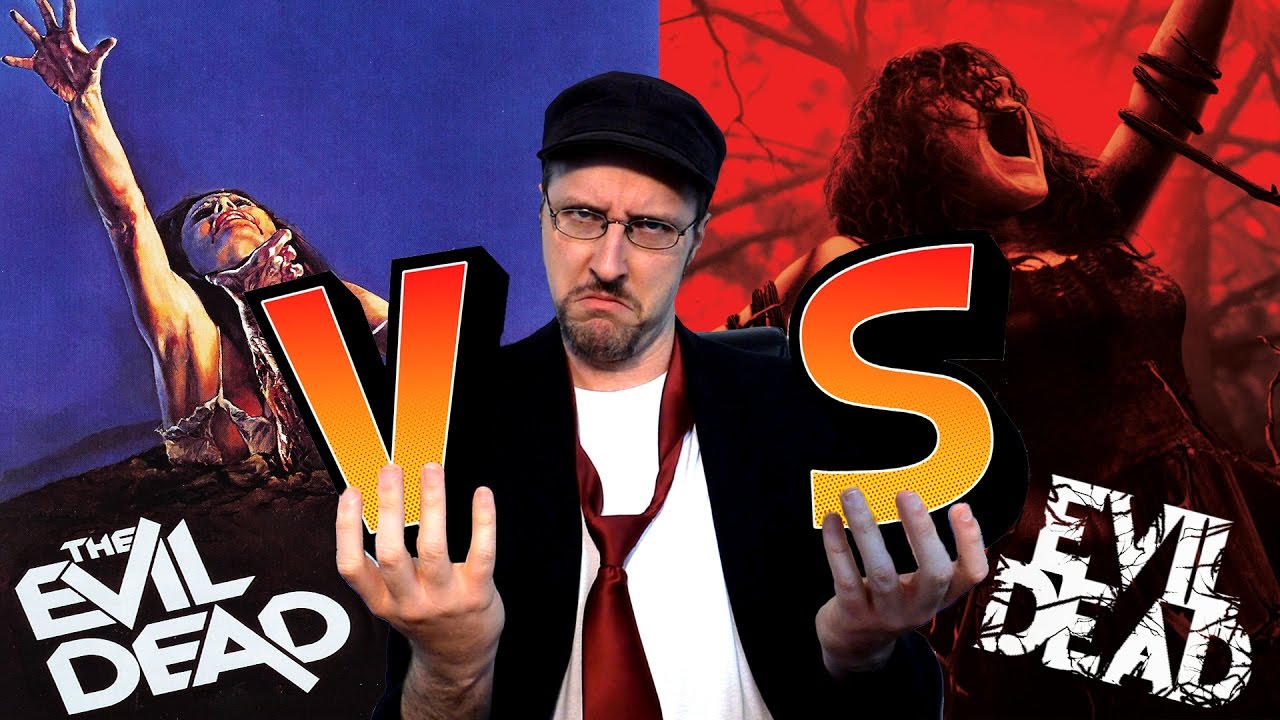 The Evil Dead is a 1981 American supernatural horror film written and directed by Sam Raimi and executive produced by Raimi and Bruce Campbell, who also stars alongside Ellen Sandweiss and Betsy Baker.

Evil Dead is a 2013 American supernatural horror film co-written and directed by Fede Álvarez in his directorial debut, produced by Bruce Campbell, Robert Tapert, and Sam Raimi, and co-written by Rodo Sayagues.

The ONLY Official Youtube channel for the Nostalgia Critic and Channel Awesome.

New Real Thoughts On episodes every Thursday at 5PM CST.

Classic Nostalgia Critic episodes are uploaded after they are cleared. TV Show Vlogs are uploaded on an inconsistent schedule, so check the playlists. Same with Doug Reviews, Sibling Rivalry, and Bum Reviews.