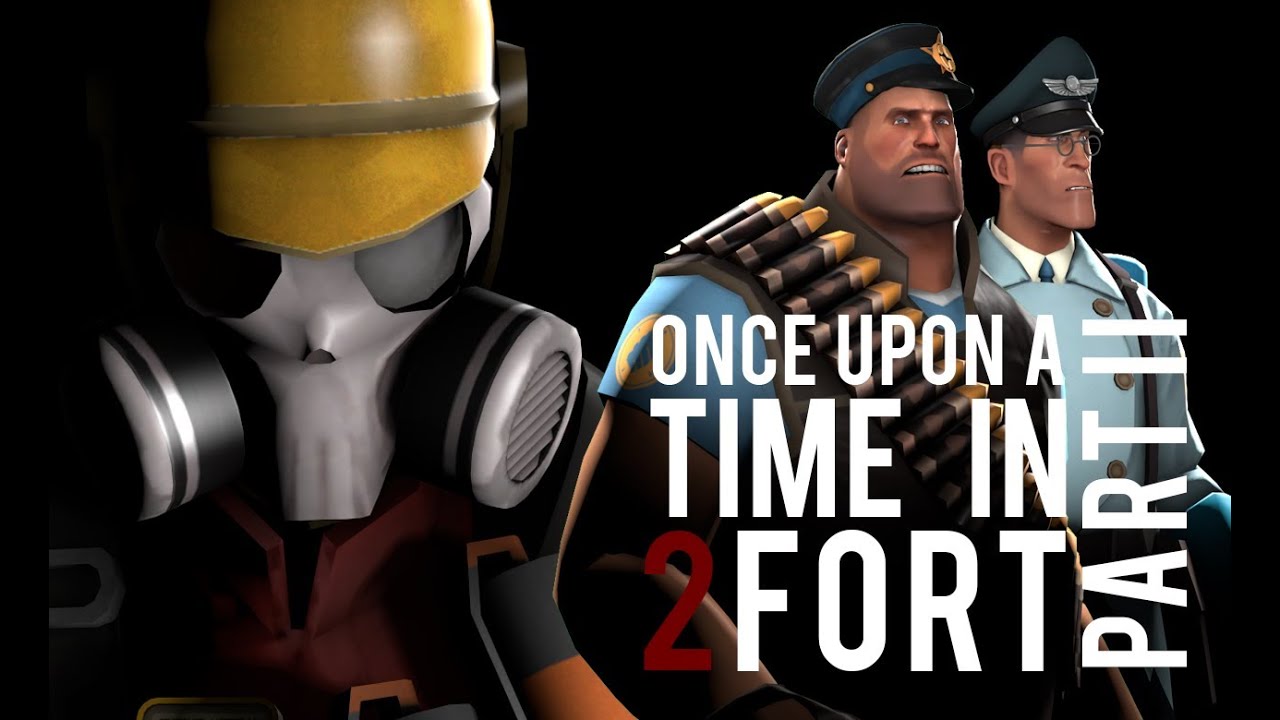 I kind of wanted to share all the little details about the movie, but there's so much to tell -- I'd rather create a separate video some time later with all the behind the scenes stuff. So many movie references, inspirations, easter eggs, fun little facts, how this whole story parallels my own life (although I'm not sure if I should talk about it) -- even I've lost track of them. So I won't even bother listing them all here.

HUGE thanks to The National band for allowing me to use their song Exile Vilify (which you should really buy here: /redirect?event=video_description&v=ZncNge8LIL4&q=http%3A%2F%2Fwww.amazon.com%2FExile-Vilify-From-Game-Portal%2Fdp%2FB004WV39TM&redir_token=Eae54sTs6dSBTODXVYD2gLH5Qfd8MTU0MTE3MTgxNUAxNTQxMDg1NDE1 ).
I've sent an e-mail to their management awhile back asking if I could use the song, after all I don't make any money from this and I get quite a few views. Didn't expect to get a reply, but the next day they did in fact reply and they said that I may use the song. (Proofs: http://i.imgur.com/BhABdwy.jpg )
Also, special thanks to Benjamoose and his friends (all names are listed in the credit sequence) for allowing me to use their Meet the Medic props.

Obviously I won't be able to submit this movie to Saxxy Awards 2013, which means -- more videos are coming. However the quantity of those videos heavily depends on how this movie does. If it gets a lot of dislikes and not many views -- then I'll probably drop this whole thing. If it's going to be successful -- then yeah I'll definitely make more, but don't expect too much, because: 1. I will always go for quality over quantity; 2. Life is really difficult right now and it's very hard to spend a lot of time animating. So I can say for sure - no more long videos. I was very frustrated to find out that some people have around 10 000+ subscribers, with a little worse animation but huge amounts of shorter videos (I won't point any fingers). So the format I'm currently working in -- isn't doing me any favors. But then again we'll see how this videos goes.

What lies ahead? If this movie picks up, then I'll have fun with all the characters left. Cameos, crossovers -- stuff like that. I plan to make 2-3 short comedic videos in order to make things a little less depressing on my channel. But serious stuff is also on the way. As long as this movie proves to be worth it. Either way I will need to take a break from this whole thing for a month or two.

As I'm writing this I'm in a very bad mood (as you can probably tell), I'm exhausted and feel empty and tired. Hopefully I'll be in a better shape once I start answering your questions in the comments. And hopefully things go better for me in my life from this point...

Thank you for all your kind words, support and most importantly -- patience. Without you guys -- this movie wouldn't exist.