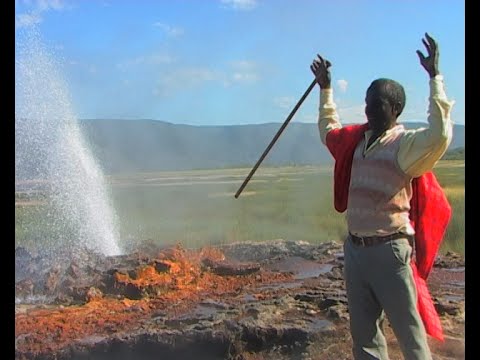 On February 4, 2010, in a landmark decision, the African Union adopted the decision by the African Commission on Human and People's RIghts (ACHPR), which found the Kenyan government guilty of violating the rights of the country’s indigenous Endorois community, by evicting them from their lands to make way for a wildlife reserve. The commission ruled, in May 2009, that the Endorois' eviction from their traditional land for tourism development violated their human rights. The decision creates a major legal precedent by recognizing, for the first time in Africa, indigenous peoples’ rights over traditionally owned land and their right to development.

The African Commission accepted the Endorois’ evidence that they have lived in the area surrounding Lake Bogoria since “time immemorial” and the lake was the center of their religion and culture, with their ancestors buried nearby. After being evicted from the fertile land around the lake, the Endorois were forced to congregate on arid land, where many of their cattle died. As a component of the case, WITNESS and the Centre for Minority Rights and Development (CEMIRIDE) provided video corroboration (the first ever at the Commission), as part of their evidence package. The video demonstrates how conditions on the ground breached articles of the African Charter on Human and Peoples' Rights, while also bringing the voices of the Endorois to the Commission.