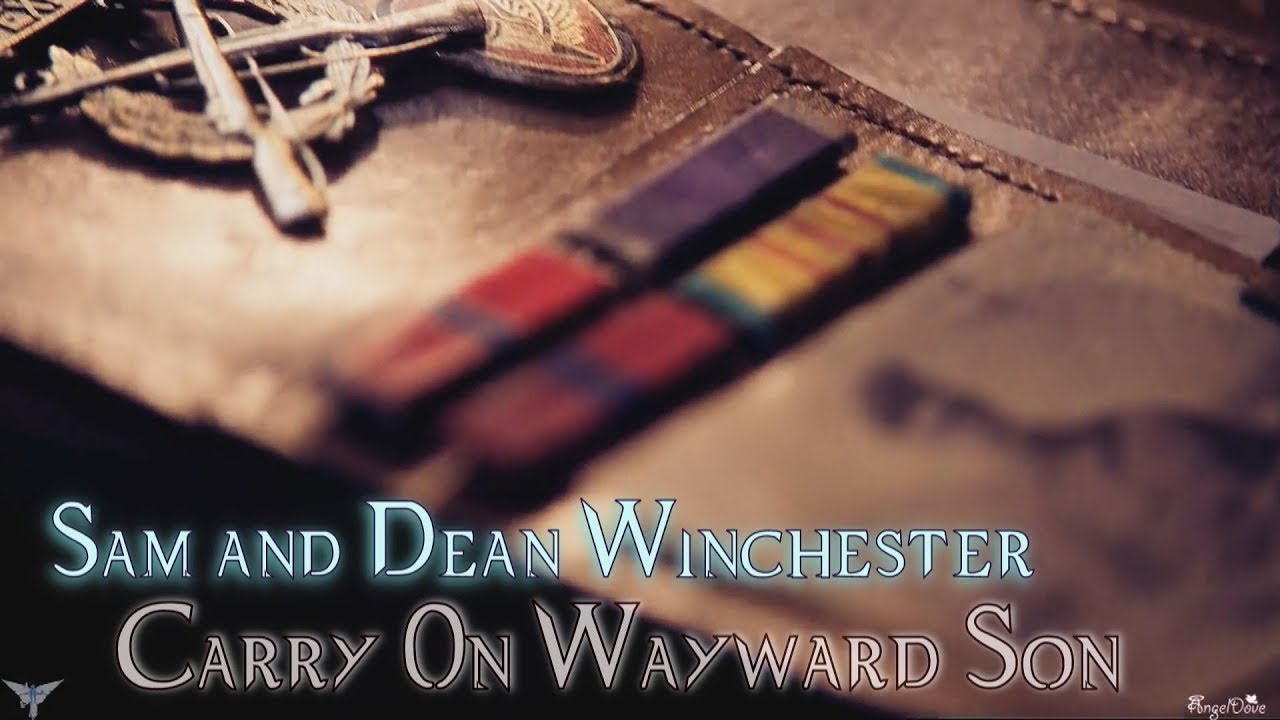 Seasons 1 - 12 episodes have been used.
Song/Video requested by : Weareall Winchesters (I think)

A few notes: I worked on this video first at the beginning (a...
Seasons 1 - 12 episodes have been used.
Song/Video requested by : Weareall Winchesters (I think)

A few notes: I worked on this video first at the beginning (about the book) but I then worked from the end to the beginning. The problem with this that I found. I ran out of space by the time I got to the beginning at season 2. I apologise that there's very little for that season. I did extend the music around there but I needed to extend it again and the intro would have been over 2 minutes long at that point lol.

Notes on Voice overs, I did plan to have more, but after spending hours, upon hours trying to make the voice overs that's already there work, I decided to leave the ones I had planned out.
Also the beginning up to the first first is pretty much like a long, long intro.

Okay now that's out of the way, I hope the voice overs aren't too loud, or too quiet. My ears are ringing from the constant repeating and adjusting that I no longer know if they are too loud.

This is also the 20k sub video, although it should now be the 21k sub lol.

Thanks guys for your continued support.

I have to go to bed, so I'll leave the notes as it is for tonight.

This is the fourth hint again
""A mothers advice and weather"