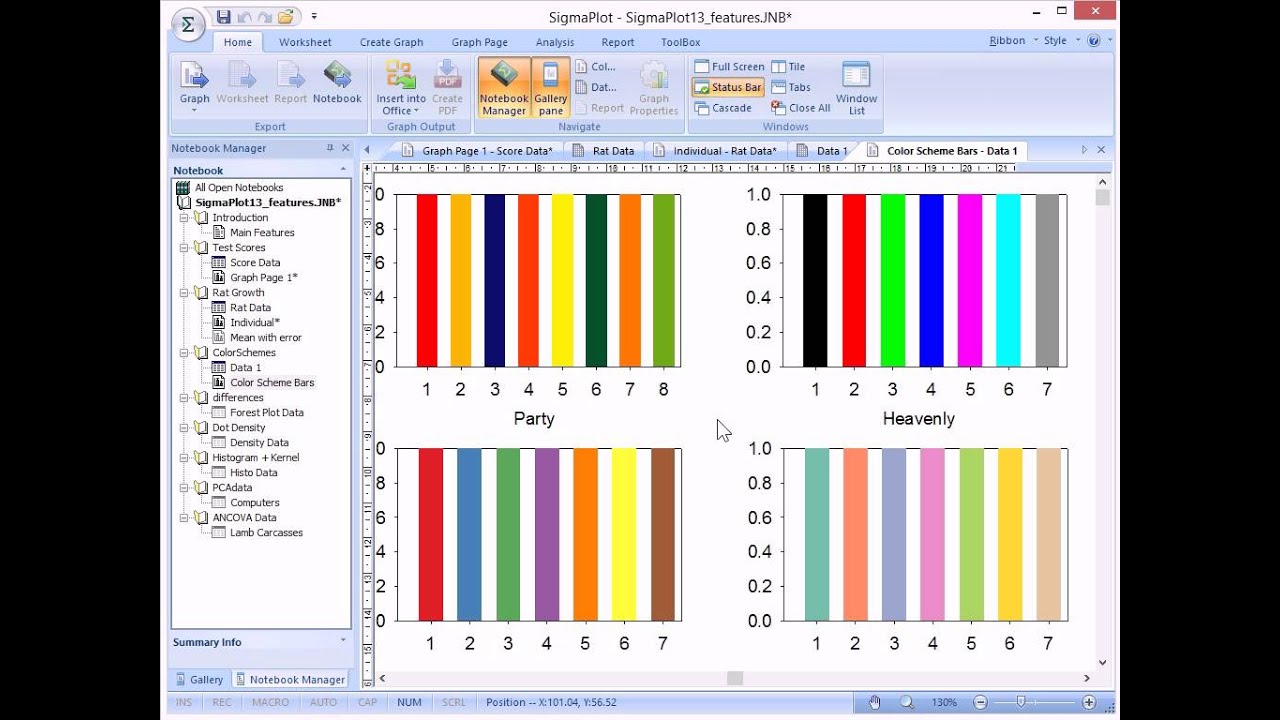 This version has multiple new graph features including Forest plots and Kernel Density a smooth probability distribution plot, 10 new color schemes, additional statistics functions for Principal Components Analysis (PCA) and Analysis of Covariance (ANCOVA) and legend improvements which include the Direct Labeling method and many other new features and improvements.

The SigmaPlot Network License offers concurrent license management, allowing you to install the software on as many computers as you need. Additionally, a free, fully functional demo version is also available for download from the SigmaPlot website at /redirect?v=PZbufiJU608&event=video_description&redir_token=OlJSzb9wHsWJZjU73Ck5g_KbXI98MTU0MDM5MzU4NUAxNTQwMzA3MTg1&q=http%3A%2F%2Fwww.sigmaplot.com%2Fdownloads%2Fdownload.php

Users of SigmaPlot Versions 12.5 and below can upgrade to this latest version for a modest cost. Upgrades, multi-user, government discounts and special bundle pricing are available by writing to [email protected] For online purchases, please also refer to our webstore at http://www.sigmaplot.com/store/store.php for pricing.