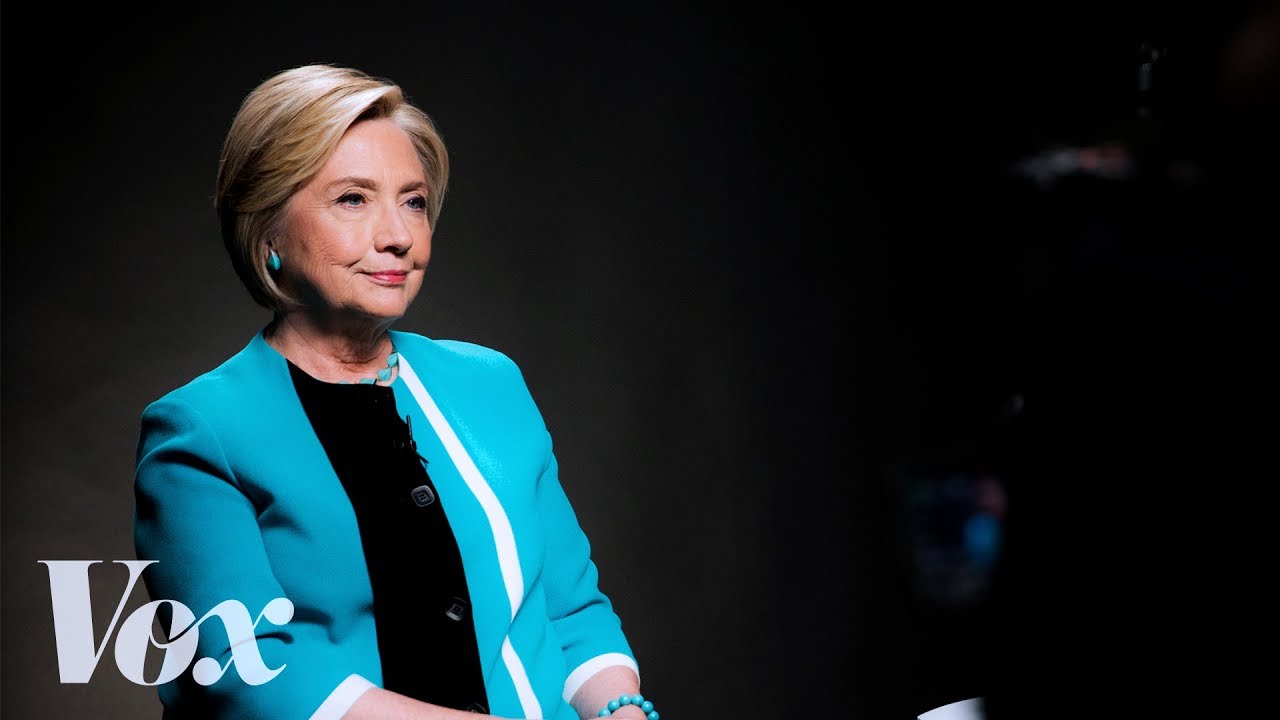 Hillary Clinton’s theory of politics is unfashionable, but she doesn’t care.

On page 239 of What Happened, Hillary Clinton reveals that she almost ...
Hillary Clinton’s theory of politics is unfashionable, but she doesn’t care.

On page 239 of What Happened, Hillary Clinton reveals that she almost ran a very different campaign in 2016. Before announcing for president, she read Peter Barnes’s book With Liberty and Dividends for All, and became fascinated by the idea of using revenue from shared natural resources, like fossil fuel extraction and public airwaves, alongside revenue from taxing public harms, like carbon emissions and risky financial practices, to give every American “a modest basic income.”
Her ambitions for this idea were expansive, touching on not just the country’s economic ills but its political and spiritual ones. “Besides cash in people’s pockets,” she writes, “it would be also be a way of making every American feel more connected to our country and to each other.”
This is the kind of transformative vision that Clinton was often criticized for not having. It’s an idea bigger than a wall, perhaps bigger even than single-payer health care or free college. But she couldn’t make the numbers work. Every version of the plan she tried either raised taxes too high or slashed essential programs. So she scrapped it. “That was the responsible decision,” she writes. But after the 2016 election, Clinton is no longer sure that “responsible” is the right litmus test for campaign rhetoric. “I wonder now whether we should’ve thrown caution to the wind, embraced [it] as a long-term goal and figured out the details later,” she writes.
What Happened has been sold as Clinton’s apologia for her 2016 campaign, and it is that. But it’s more remarkable for Clinton’s extended defense of a political style that has become unfashionable in both the Republican and Democratic parties. Clinton is not a radical or a revolutionary, a disruptor or a socialist, and she’s proud of that fact. She’s a pragmatist who believes in working within the system, in promising roughly what you believe you can deliver, in saying how you’ll pay for your plans. She is frustrated by a polity that doesn’t share her “thrill” over incremental policies that help real people or her skepticism of sweeping plans that will never come to fruition. She believes in politics the way it is actually practiced, and she holds to that belief at a moment when it’s never been less popular.
This makes Clinton a more unusual figure than she gets credit for being: Not only does she refuse to paint an inspiring vision of a political process rid of corruption, partisanship, and rancor, but she’s also actively dismissive of those promises and the politicians who make them.

On Tuesday morning, I sat down with Clinton for an hour on the first official day of her book tour. It is a cliché that stiff candidates become freer, easier, and more confident after they lose — see Gore, Al — but it is true for Clinton. Jon Stewart used to talk of the “buffering” you could see happening in the milliseconds between when Clinton was asked a question and when she answered; the moments when she played out the angles, envisioned the ways her words could be twisted, and came up with a response devoid of danger but suffused with caution. That buffering is gone.
In our conversation, she was as quick and confident as I’ve seen her, making the case for her politics without worrying too much about the coalitional angles or the possible lines of offense. And she says plenty that can, and will, offend. In our discussion, she lit into Bernie Sanders’s single-payer plan, warned that Donald Trump is dragging us down an authoritarian path, spoke openly of the role racism and white resentment played in the campaign, and argued that the outcome of the 2016 election represented a failure of the media above all. This was Clinton unleashed, and while she talked about what happened, it was much more interesting when she talked about what she believed should have happened.

This interview was recorded on September 12, 2017.

Vox.com is a news website that helps you cut through the noise and understand what's really driving the events in the headlines. Check out http://www.vox.com to get up to speed on everything from Kurdistan to the Kim Kardashian app.