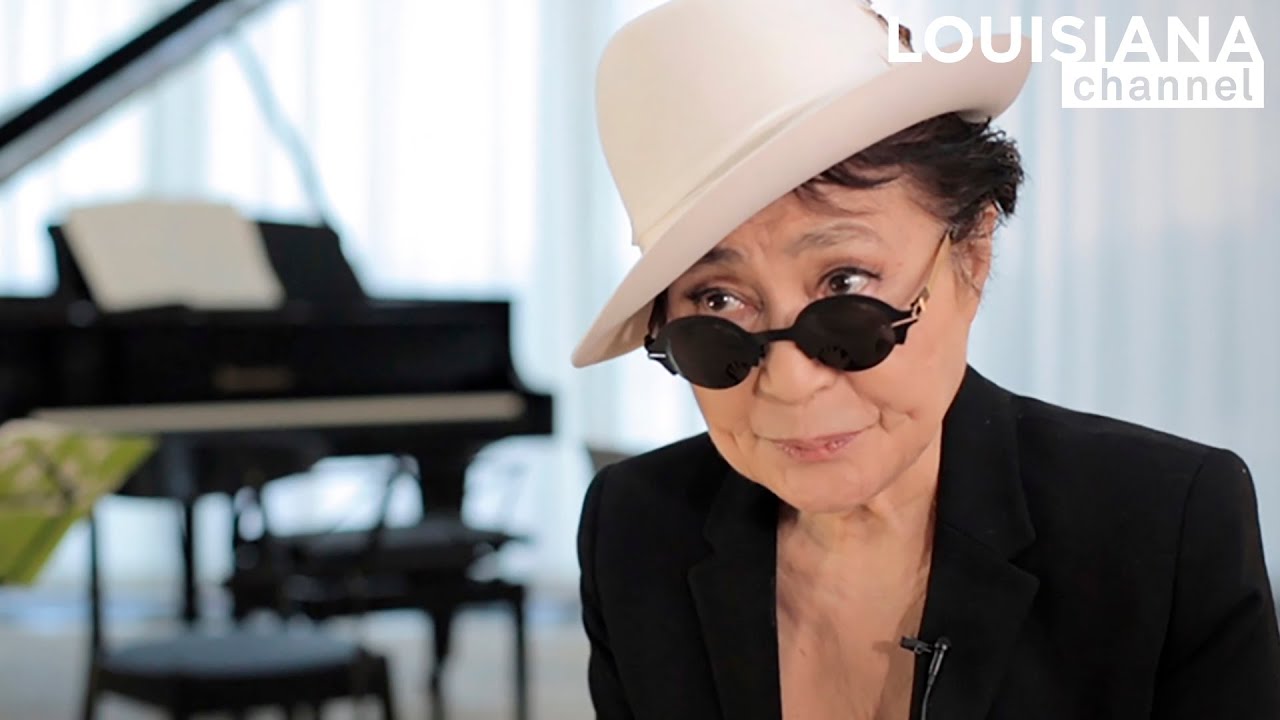 Yoko Ono talks of her performance Sky Piece to Jesus Christ (1965), her interest in music, her use of her voice, as well as more generally about her ideas and working methods. "I just wanted to clear the air" she says of her screaming. She also talks of the relationship between body and mind, and how the body is a kind of material, you can work with. Her interest is mainly the spirit, or concept of things: "We're all together in a thing called life. It's really great. And it's very interesting, because the wind is blowing, the weather, the temperature, or the light, and I'm suddenly standing in another country. Very real."

Avant-garde artist Yoko Ono was born in Tokyo in 1933, but moved to New York when she was 18, later becoming one of the most important representatives of the fluxus movement. Yoko Ono, who was called "the most famous unknown artist in the world" by John Lennon, was actually a recognized artist when they met in 1966.