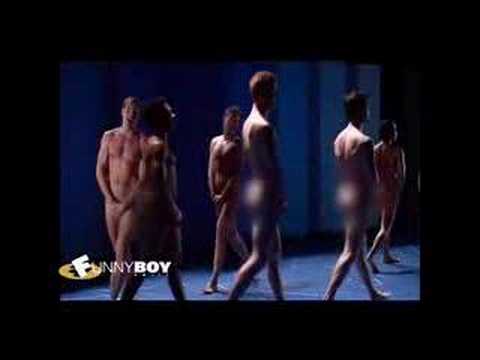 Anyone who has ever sung in the shower knows the beauty of belting out a tune in your birthday suit. From Melbourne to Mexico City, Naked Boys Singing! has sent song-shy audiences home humming for almost a decade. This summer you can strip down and sing along in the comfort of your own home!

Since first opening at Los Angeles' Celebration Theater in 1998, the revealing revue has dropped its drawers for eager audiences on five continents. Although never given a nod by the Tony's, Naked Boys Singing!, still stripping on stages everywhere, continues to belt out its own brand of musical numbers giving new meaning to the phrase "show tunes."